Kennedy, who is the naming rights sponsor of VRC Oaks Day, will operate Victoria’s newest stable out of Pakenham and have a “pain-free” ethos.

It means whips may be used with tassels attached in training and other “non-violent” training methods – although Kennedy confirmed whips would still be used on his horses in races.

Kennedy Racing will start with seven horses and is hoping to have an impact on the spring carnival.

All the staff have been chosen by Roberts, the American horse behaviour expert who has turned around the manners of many elite horses and is known for his gentle horsemanship.

He has come to Australia to help set up the stable.

Kennedy, van Zyl and Roberts (who is an advocate for racing without whips) were all on Melbourne radio RSN on Tuesday morning.

Roberts told RSN: “If you use pain and violence, the horse isn’t going to want to do it.”

Van Zyl said whips would still be used on Kennedy Racing horses at training – but in a different way.

“Just having tassels at the end of the stick, you still have got control, but you have got something that is making the noise which the horse is running away from,’” he told RSN.

“You do need an aid to help you but it doesn’t have to be painful, it can just be the noise or sound of something to help you. “ 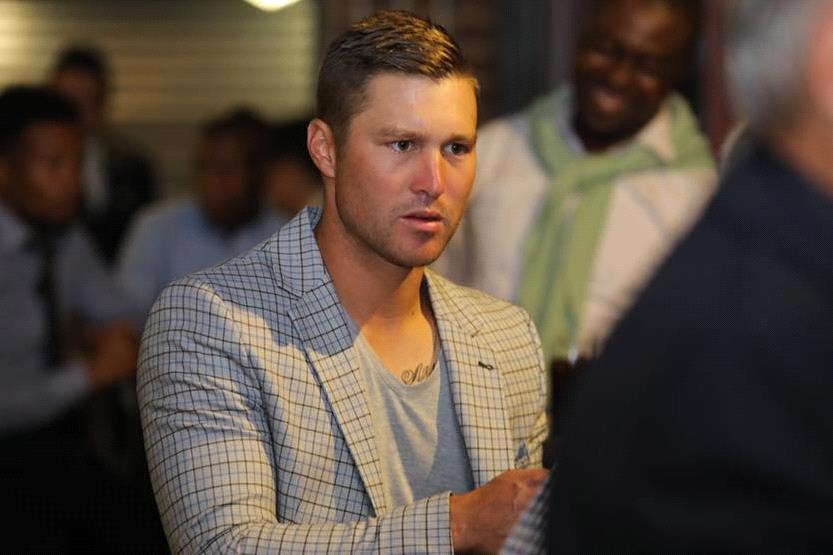 Kennedy said the business would have a pain-free mantra but whips would still be used on horses during races under current rules.

“I think for the moment, I don’t think we have an option not to,” Kennedy said.

“The idea being you have got to give your horse every chance.

“But the physical element is not what we are looking for.

“For me it was initially around the care and welfare of animals more than anything else, the first mantra in my mind when I wanted to set up this business was around putting horses first.

“If we make everything other than winning the most important factor in thoroughbred racing I actually think we are going to win more than anyone else.”